Kong is positioning itself to woo back tree climbers following a couple of years in the marketing wilderness (remember the Kong ring saga.

The 2012 catalog features the newish Kong Indy Evo, a lowerable base anchor device certified to carry two people at the same time (rescuer and rescuee) - one of the few mechanical descending devices to do so.

Indy Evo operates similar to the brakes on a push bike - you put pressure on the lever and slowly release to control the speed of descent. If you release the lever beyond its half way point the Indy Evo blocks.

The Kong Indy Evo will compete with the Petzl RIG, I'D-S and Stein AB Descender. As with all these devices make sure you check for rope compatibility before you invest. These units are very precise and do not behave as planned when the wrong rope is used - not much fun if you find that out during an actual rescue! 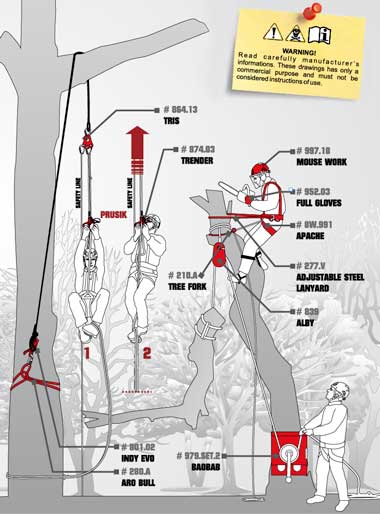