Everyone a winner at the 2012 Taranaki Open TCC 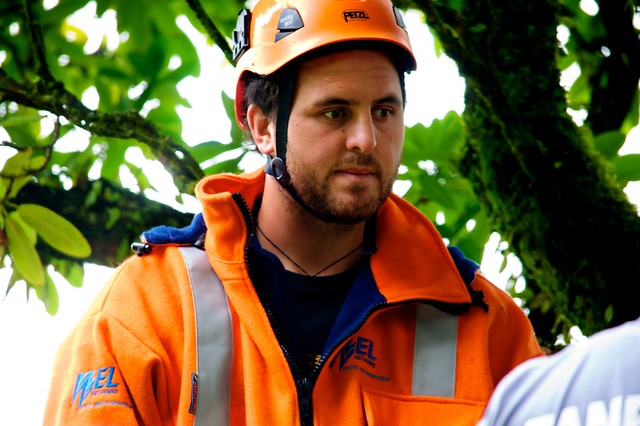 The weather may not have been kind for the 2012 Taranaki Open but competitors were well compensated with the kindness shown by major sponsor Brendan Bellamy from Tricky Tree Specialists - everyone went home with a prize (or two) thanks to his generosity.

The Taranaki Open TCC should be on the 'must do' list for every budding tree climber and competition veterans alike. The laid back atmosphere created by Nicky Ward-Allen and Neal Harding in King Edward Park is nothing short of magic.

This years Taranaki Open was won by Johno Smith from Climb Every Thing in Auckland but somehow this event is not really about the winning, its more about just being there.