The full results sheet from the 2015 NZ Arb/Husqvarna Waikato-Bay of Plenty TCC is available now for download here. 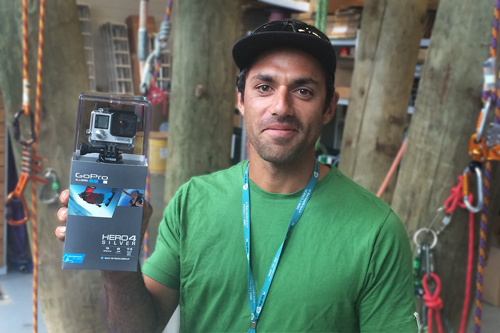 The Taranaki Tree Fest (Tree Climbing Film Festival) 'Peoples Choice Prize', sponsored by Treetools, is awarded to the film which generates the most enthusiasm from the audience on premier night (at the Kings Theatre in Stratford)… and there was no contest for the 2015 Peoples Choice Award - 'Tree Recon' by kiwi film makers Arborfilms won hands down.

It's all on in Taranaki this Waitangi weekend - Windsor Park, Stratford.

Petzl engineers have undertaken additional testing overnight to try and replicate the deformation visible in the photographs Treetools published Wednesday on FaceBook and again in the Treetools Blog yesterday - here are the results of those tests (ad verbatim) - make of it what you will:

Marketers know all about 'cognitive connection' and 'emotional empathy' towards products - achieving this state is the holy grail for many brand owners.

A good tradesman does not blame his tools 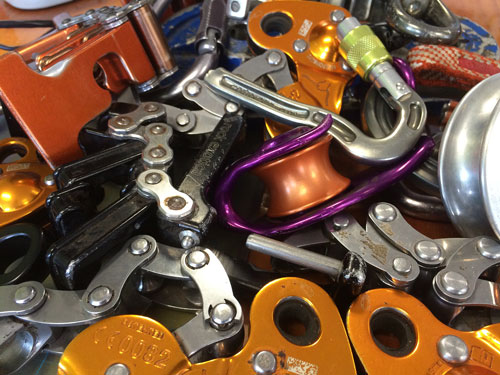 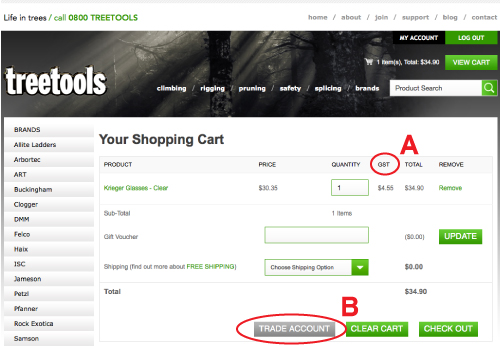 Treetools has added a couple of new features to the website for 2015.

Time to take a break! 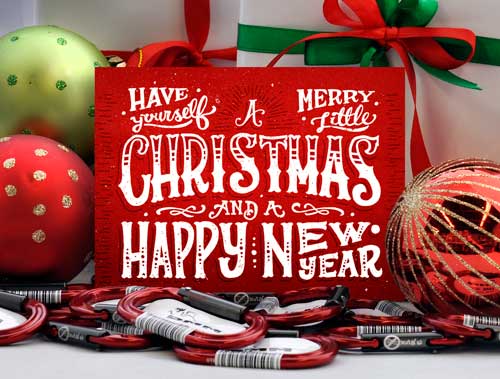 Yes, it's that time of year again. Time to re-charge the batteries and take a well deserved break.

The Harrison Rocket, designed and produced locally by Andy and Ali Harrison, proved to the world (and naysayers in NZ) that a quality New Zealand made tree climbing related product could succeed, and thrive, in the international marketplace.

Here's an interesting new rigging product designed by Reg Coates and manufactured and marketed worldwide by Stein - due for release early next year.